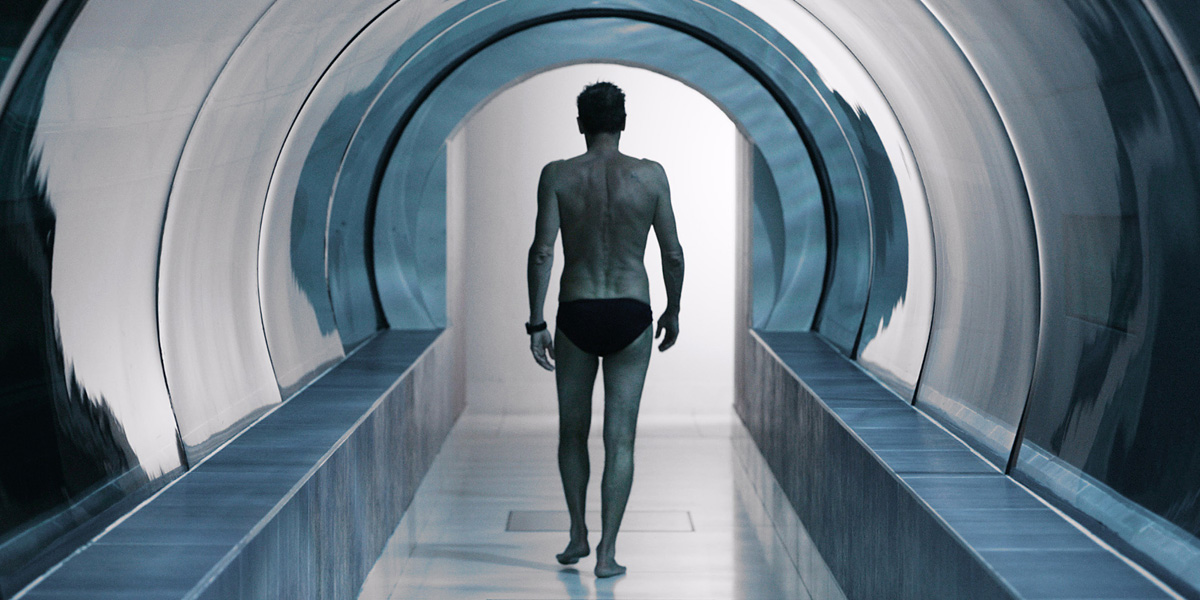 The new short film opening the Steelco 2021 campaign “Challenge accepted” is now online. The idea behind the project is the desire to communicate in a new way the spirit of the company and its ability to go beyond what has been previously thought possible to achieve increasingly ambitious goals.

Shot in Montegrotto Terme- Italy, the video features two exceptional characters: the freediving world record-holder Umberto Pelizzari and Y-40® the world’s deepest thermal pool. Two all-Italian pioneers overcoming limits that the video reveals to us frame by frame until the final encounter and the descent into the abyss.

It is a great metaphor for the work and commitment underlying every challenge. A job undertaken with dedication, expertise, passion and teamwork. The same values which enables Steelco to face its daily challenges, with a view to continuous improvement which in less than 20 years has led the company to become one of the world leaders in the sector and which in 2021 will see the realization of new major projects. 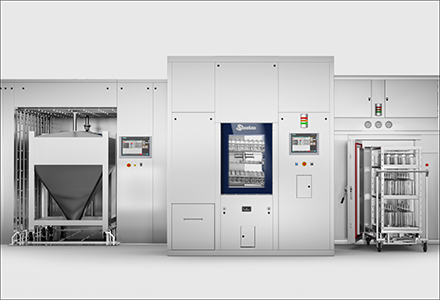 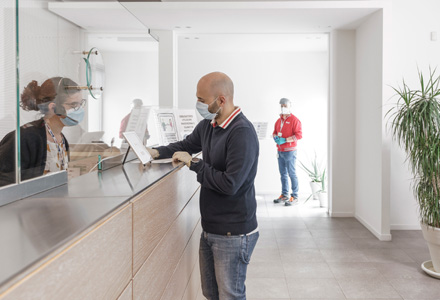 Our end-of-year report of Covid emergency management   Data, procedures and investments: Steelco excellence at the service of security. Unprecedented speed, flexibility and planning, with the will to face, manage…
Company News 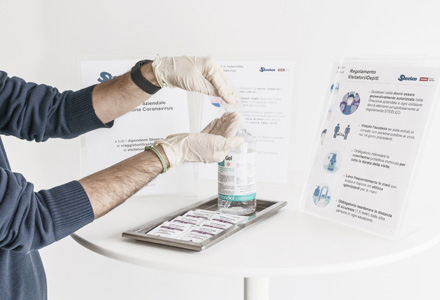 The ability of people to respond quickly and constructively to challenges is part of our company DNA. Knowing how to recognize, embrace and control is the only way to overcome the challenges…
Company News

Fill in the form below to be updated on our latest news.

Request information about this product

Fill in the form below to request further information about this product.